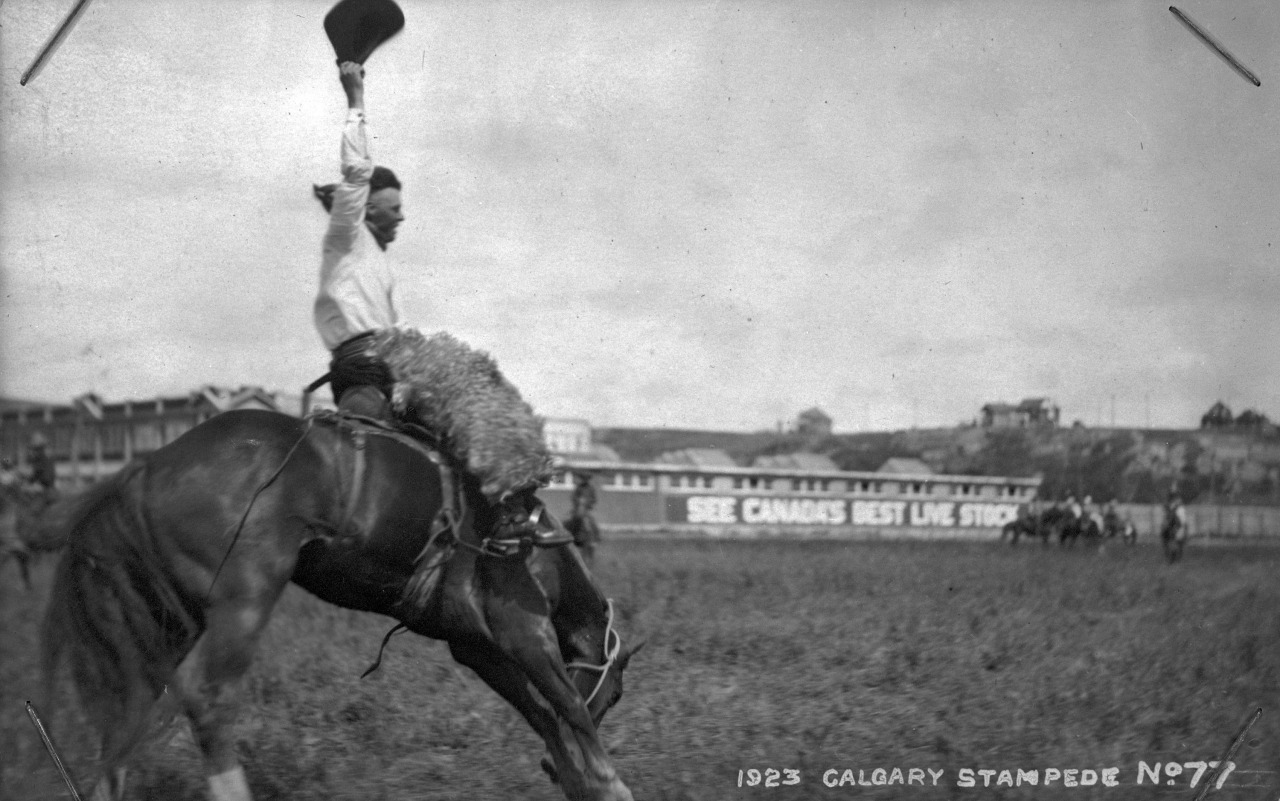 While the English language is very precise, it’s still very difficult to communicate with others with understanding and proficiency. Across culture, the very meanings of words don’t always hold. Take the word argue, perhaps a word with the most incorrect negative connotation there is, and while the header of this article is probably the most appropriate for reaching a quick understanding with the largest group of people, it’s probably technically a misnomer.

When most people think of the word argue, they think of yelling and high emotions, but that is in fact only a secondary definition. To argue really only means to state one’s opinion and supportive evidence to try and persuade the opposition’s opinion. Basically, an argument is really just a less formal form of debate, often between only two parties.

But, the purpose of this article, is to explore avoiding that secondary meaning of argue when you merely only have a disagreement. A more appropriate header for this article might have been: How to Disagree without Getting Heated.

I don’t really want to go as in-depth as the id, ego, and superego, so I’ll just say that by definition, humans are irrational and emotional creatures. It takes a lot of practice to overcome our less becoming default selves. Anecdotally of course (no scientists here), I would say that at least 80% of people have an immediate and negative emotional reaction to someone disagreeing with them. And on the other side, most people, in our over-sensitive and politically correct culture, are afraid to even state an opposing opinion that might cause that reaction from others in the first place.

The outspoken person is often chastised as being a difficult and argumentative person, when often the case is that they’re simply more secure with themselves and more brave to go against a whole group of people if necessary to say what they believe to be right. Of course, everything comes with a fine line. Someone who has to debate everything, no matter how trivial can become tiresome, but so can the person that always agrees with everyone, seemingly having no personality of their own.

I think we’ve all been guilty of one or the other at some point in our lives. The former, having an overreaction to something really silly like a disagreement over what color would look best for new paint in the bedroom. The latter, perhaps giving into peer pressure or some other group dynamic where something was happening that you deeply and morally disagreed with, but failed to speak up about.

I work very hard on finding the balance, and I see improvement every single year. Even in a lifetime, I’ll probably only have just scratched the surface. I think that balance is what it really means to be a gentleman, the battle between the ego and the superego. It requires lowering yourself. Self-deprecation, certainly not to be confused with self-loathing or self-destructive behavior, is a great strength of the gentleman, not a weakness.

It’s the ability to let things go and continue to make others around you feel comfortable even if you feel minor insults, inaccuracies in something someone is saying, or other micro-expressions or body language that even if true, to point out would only make others uncomfortable and have less of an enjoyable time.

The perfect example is that people almost always spell or pronounce my name wrong. Bryan, naturally being the less-common way to spell the usual Brian, is often spelt incorrectly as the latter when people communicate with me. Because that is an obvious and honest mistake to make, I really don’t care and never correct them, unless it’s important for legal paperwork or something like that. And even though I take special care to both spell and pronounce other people’s names correctly, I don’t take offense that they don’t have the same consideration.

I’m not so arrogant, thinking I’m so important as to have an attitude or to take offense about it:

Yet, on many occasions, I’ve seen others display such reactions to someone getting their name wrong. It really is this whole sort of “How dare they.” type affair.

This whole introduction was to help clarify what I think it is that’s at the root of most people not being able to disagree without getting heated, this sense of self-importance. That, and the fear of being wrong.

When it comes to business, disagreement is an everyday thing, entirely innocuous and entirely part of the normal process. Professionals understand this and don’t make it a personal thing. In my career, I’ve passed on more projects than I’ll ever take on. But, sometimes it takes time to get to that point, to the point of knowing whether it’s a good fit or not. When negotiating a project with a client or a partner, before any hands are actually shaken, money or work exchanged, it’s an open-ended discussion. I’ve had clients set on hiring me for a project, but I wasn’t set on being hired until all the facts were in.

Sometimes, I might be discussing a project for a whole week and then decide it’s not a good fit and I’ll have to pass. It’s only natural for people to be disappointed, but the professional reaction is not that of telling someone “you wasted my time” or that “you’re bailing on me”. Again, discussing a project to the point of having all expectations and pay and work understood and agreed upon by everyone are the necessary steps needed in order to get to a point of a yes or no on the part of each party. If you have two yeses, only then does the handshake or signing of an agreement take place, only then does there lie any obligation.

In business, no is not a bad word, and you’re not a bad guy for using it. It might be an even more important word in business than yes. But, again, many people are unable to allow no to be just as useful and necessary as the word yes. It’s not yes equals smiles or no equals frowns. But, like I said, it takes practice to learn that a disagreement is not an angry or negative interaction.

The point is, and where I’ll conclude this piece, is that even if having a mutual disagreement with emotion and anger from both parties is very rare, you can still achieve it on your end nearly all the time. In other words, even when the majority of people you have disagreements with are unable to engage in a disagreement without emotion, anger, or even rudeness or threats, you don’t have to match them, you don’t have to reciprocate. So, even if they’re arguing, you’re not, it’s one-sided.

Of course, if they become so angry to the point of tunnel vision and they’re screaming and name-calling, the best response might be no response at all. Although, a non-response is rarely ever appropriate, in fact more times than not, the use of the non-response is only a sign of childishness, passive aggressiveness, or flakiness (but that’s a whole other article I need to address at some point).