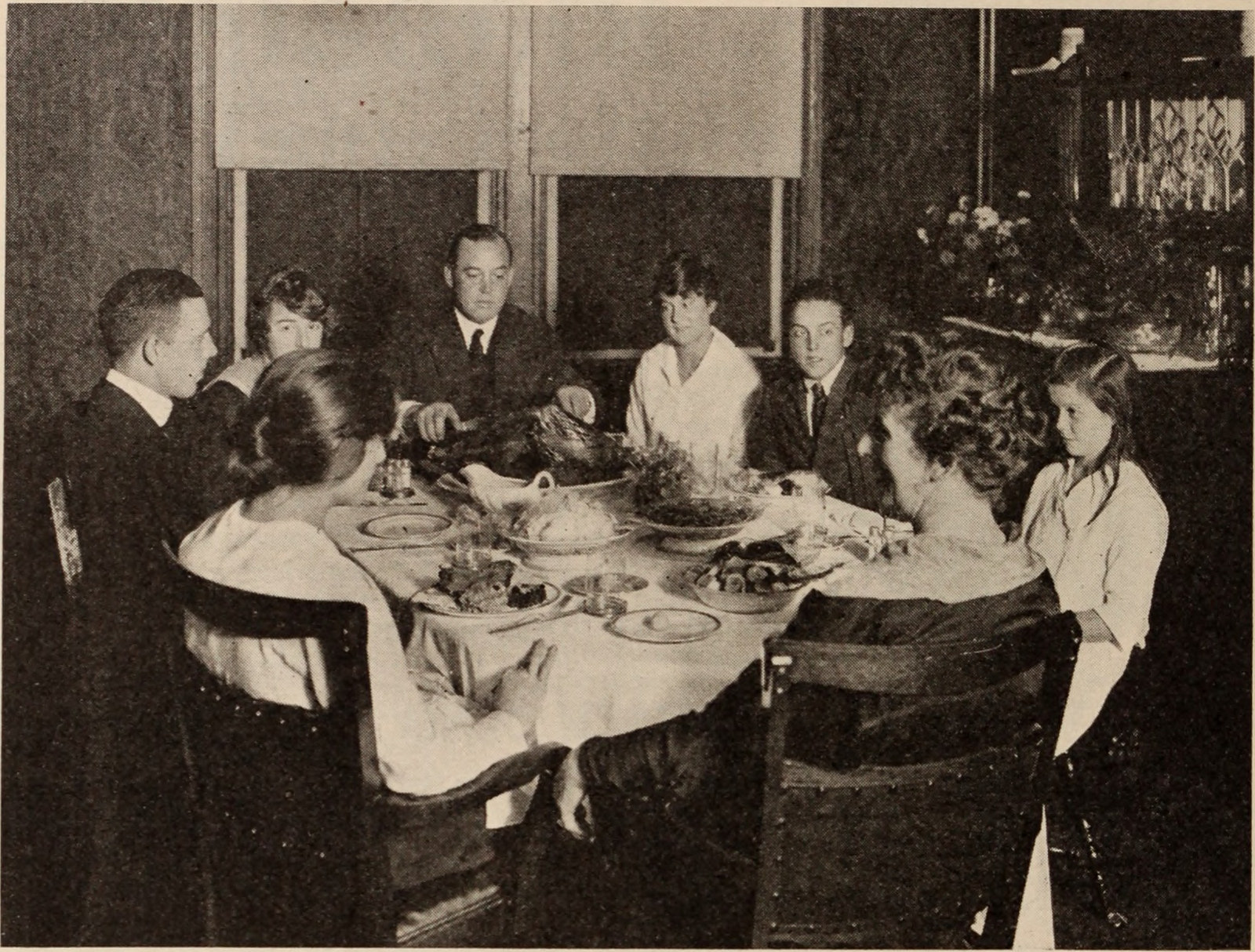 The first thought many people might have when reading the header of this article is:

“When were there ever good manners in the professional/business/corporate world?”

And they probably have a good point. I think many people in business do think of it as a dog eat dog arena. It’s also become pretty common knowledge that the most powerful and successful people are often sociopaths, only having gotten to where they are by having thrown other people under the bus along the way.

In fact, a lot of business and competition strategies deal with advice along the lines of screwing over the “other guy” to get ahead. A lot of this justification comes from the compartmentalization of one’s life. That is, to keep your personal and professional lives separate. In other words, to be an asshole in business, but a nice guy when you come home.

I too, like to keep my personal and professional lives separate, but that doesn’t mean that I switch over from empathy to apathy when in work mode and then back again when I’m done. Admittedly, I’m never going to reach any sort of upper level success in my life and career because of this, and I’m okay with that.

I’d rather stick to my small entrepreneurial projects, freelance work, and small business. When it comes to business, I don’t have any desire or need to conquer anything or erect buildings in my name; I’m just looking for simple financial security and comfort.

For those that do have the drive to be king of the hill, I don’t condemn you, but I don’t know if it’s possible without knocking other people down to get there.

My father, who owned his own business when I was growing up, taught me that there’s a difference between shrewdness and rudeness. To be direct and honest with people is not the same as insulting or disrespecting someone. People may often be so sensitive as to take shrewdness as rudeness, but that problem lies within their own selves only.

But, with the internet comes a whole new level of balancing between shrewdness and rudeness, and it’s getting worse all the time. Granted, the days of “Thank you.” and especially “You’re welcome.” are pretty much gone (though I’ll always practice them), it’s gone way too far in the other direction, into completely flaky and unprofessional territory.

The Non-response is the New “No”

There are many ways in which I’ve seen professionalism go straight down the toilet over the years, but the non-response has got to be at the very top of the list of bullshit behavior. When dealing with flakes, the first burden of professionalism actually lies on you. That is, you need to be patient and you need to give the benefit of the doubt.

When you email, call, text, instant message, whatever someone, there are many legitimate reasons as to why they might not have responded: they’re busy, you ended up in their spam folder, they had a family emergency, they’re on vacation, they simply haven’t had enough time to even respond yet or completely forgot, etc. etc. After all, we’re only human.

We live in an instant gratification culture; I too, would rather things happen sooner than later, but I control myself. As a professional, I’ve been on both sides of the equation:

Despite my professional courtesy and putting the above exceptions to the side, I’ve dealt with plenty of deliberate non-response flakes now, who do so purposefully out of unprofessional behavior. But, the truth is, it’s not really a matter of professionalism, but basic common sense and decency and manners. And it’s not just a problem in business, but in all of society as a whole: simply not responding, has in many cases, become the new way to say no to something, and it’s not necessarily shrewd, it’s usually simply rude.

So, why does the deliberate non-response happen for the wrong reasons?

So, are there deliberate non-responses that happen for the right reasons?

Yes, I can think of two:

What it Really All Comes Down To

The way we treat others and if we understand what respect and good manners are. I appreciate people who respect others by default, until they give them a reason not to, not the other way around. Most things simply do not matter outside of the contents of someone’s character.

Unfortunately, it usually is the other way around. People are judgmental and dismissive of others, only showing them respect once they’ve earned it or it otherwise benefits them. This, I think, this arrogance, is the root of why many have such poor manners. If at any point, you think you’re better than someone else, no matter what criticisms you may have of them, it’s not a healthy attitude and you probably need to take a step back and analyze the situation a bit more.

But, as they say, the road to hell is paved with good intentions.