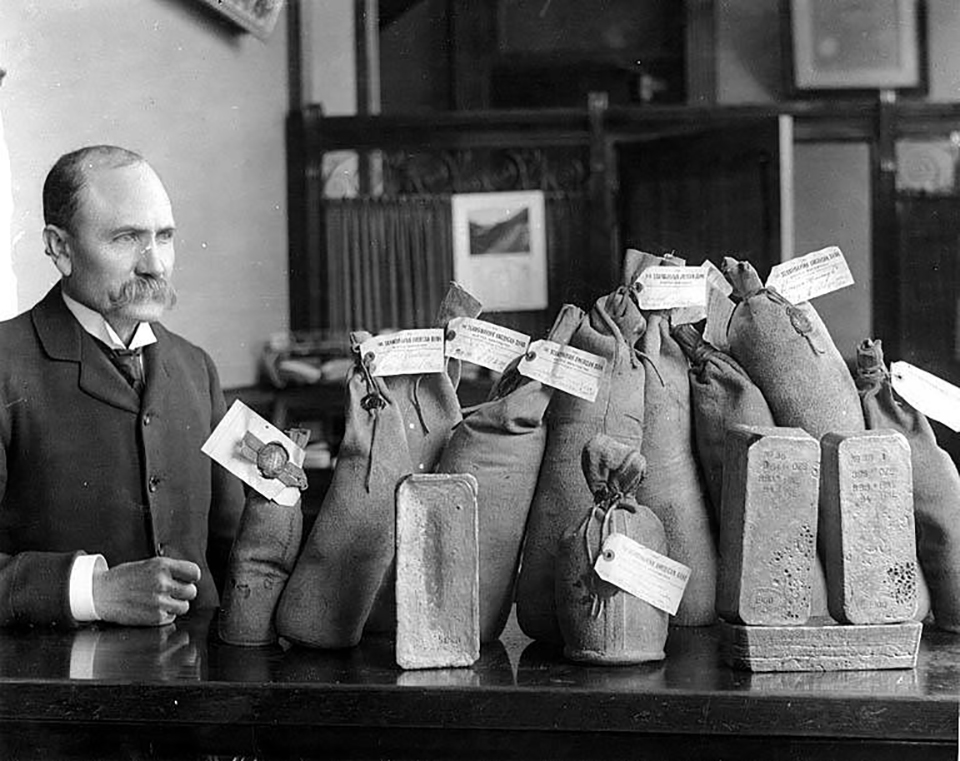 There’s no such thing as a free lunch, as they say.

There are a lot of recurring themes on my blog, and one of them that I cover quite a bit, is privacy. About how it’s an illusion, about how big companies don’t care about your privacy, and also about how they can use your data to their advantage. And while I’ve covered this subject a number of times already, I’m constantly learning, having new experiences, and most importantly, thinking about things in new ways.

There are two things that I’ve been dealing with lately, mostly philosophically, that have given me enough new thoughts on the matter to justify it being time to write a new article about them:

1. If you don’t have anything nice to say, don’t say anything at all.

The older I get, the more wisdom I find in that sentiment. Just because I have an opinion about something, even if I’m right, or I have a good point, doesn’t mean that I necessarily need to share it.

Now, of course I have this blog here where I share my opinion and explore my thoughts on subjects, but that’s for my own betterment. I find that when I write about subjects that are on my mind and share them with others, that I’m able to educate myself more on the topic, but also understand my feelings, morals, standards, and philosophies on the issues more clearly as well.

But, I don’t feel the need to comment on other people directly with criticisms, or to go on a rant online about every movie that I think sucks, or to really share my opinion about anything on other people’s websites at all, which brings me to the second item:

2. I believe in and respect free speech, but that doesn’t mean that I think there needs to be a permanent record of every discussion that ever took place online.

People are often confused on what exactly free speech is. Many are under the impression that free speech allows you to say anything you like at all, in any setting. That of course, is not true. When in private, certainly, at least in legal terms (morals are another topic altogether), you should basically be able to say any ridiculous thing you like without fear of embarrassment or retaliation. Although, nowadays, you see people having to apologize for things they said in private, but were being secretly recorded.

But, when it comes to the things you say in public, you’re held accountable, so they better be true. Lying in the public format, is quite literally illegal, also threatening other people’s safety, etc., you get the idea.

Now, what about all the purely innocuous things we say and do throughout our whole lives? Well, if we’re speaking in terms of real life, you said them or did them and then they simply evaporated into the air. Of course, someone who was there might recall what you said or share it with others, but not everyone in the world can find it and examine it and have an opinion about it even though they weren’t there nor understand the context.

You know where I’m going with this, when we say and do things online, that is exactly the problem. There are endless articles about how to clean up your online reputation and get those embarrassing and nerdy flame wars you got into over something stupid deleted, but that’s not what I’m talking about. I’m talking about any and all data you create, no matter how innocent and innocuous.

I’m a conversationalist; I enjoy being social, but I also don’t like creating cruft. What I mean by that is all those times you commented on some article about some topic that is now 5 years past being relevant or that your opinion has completely changed on or it’s just trivial and pointless, has no value, and is just one more thing for people to find when they Google you. Cruft.

The problem with this kind of content is that it’s not easily removed due to the not-so-friendly “we don’t delete stuff” policies of many websites, regardless of the fact that you created it and should have ownership over it. As I’m working on getting this stuff deleted, a friend told me it’s self-censorship a bit. And that’s where I really want us to put on our differentiation caps.

Going back to the example of expressing one’s free speech in the real world (unless of course being secretly recorded), what you said basically evaporated into the air. So, in terms of an online comment that was recorded, going back and deleting it years later has nothing to do with free speech or censorship. You said it then, the writer of the piece read it, other commenters or readers read it, maybe even you had a discussion. It’s exactly the same as a real life conversation, deleting it does not remove that original experience from existence.

So, it’s especially frustrating when dealing with website owners that have an anti-delete policy. It doesn’t matter whether the content falls into a category of privacy or security issues where some sites will then honor your request, you shouldn’t have to explain it at all. A simple “Hello, can you please delete these comments that I made on your website a few years back?” should be all it takes. I myself, greatly respect my readers and members of other various projects and communities that I run and help them manage their data without hesitation.

But often, they’ll make you explain and tell you no anyway. Some companies will even go as far as too either passive aggressively or overtly blame users by saying things like:

“If you didn’t want it to be public, you shouldn’t have posted it.”

“When you signed up, you agreed to our terms of use, which state that we do not delete data.”

To the former, what a childish and ignorant way to address the issue. To the latter, no one reads the fine print, period. They never have and they never will. We all do and say things that we later regret or that weren’t even a problem then, but become one later, and again, sometimes you want it removed despite being innocuous because it’s your name and your words and you want them back, which we’re now getting to the real heart of this article:

Why do these companies want to keep your data so bad? Why not just respect and honor their user’s wishes? What’s there to gain by it?

In all fairness, I will say upfront that there are some loosely legitimate reasons to at least put up a minor fight to keep content. I learned this during my time running NameThatMovie, a site that’s sole purpose is to help people find movie titles that they’ve forgotten.

The issue came when someone would ask a question, get their answer, but then immediately delete the question. You could be judgmental and assume oh, how selfish, they got what they needed and now they’re off with no consideration for others. But, more times than not, they actually thought they were doing the polite thing. After letting them know that it could still be useful to others looking for the same movie, they were happy to leave it. But, I also gave them 2 other options:

It might be a little disappointing, but I don’t try to make them feel bad. The success of all businesses, all projects, all communities, all the money and power that it brings the higher-ups, is only possible because of the people that support them. If you don’t treat the people that make you a success like gold, you don’t deserve any of it.

With that minor excuse that really has no legs to begin with out of the way, there is only one answer: greed.

When you sign up for a “free” account with Facebook, Google, or really any big company, you’re buying access with something much more valuable than money, you, your data. If it’s hard to imagine how your data could be worth more than money, think about this, money spent, is money that’s gone, but data acquired, is data that can be stored forever and used and sold and researched an infinite amount of times.

While a lot of these big companies have addressed the issues I’m talking about concerning having control over your data, while useful, it’s only at the superficial level. In other words, something hidden at the public level is forever stored on their servers and still used, whether you like it or not.

To make something really clear, I use Facebook and Google, but because I actually understand what the real agreement is, I’m truly consenting. Most people, neither legally or morally, are. I also don’t think that data collection is inherently evil. Technically, something as innocent as asking a group of people to raise their hands for what kind of pizza they want you to order is data collection.

The issue that I condemn, is the control. You should be able to opt out, and I mean truly opt out, as in completely delete me from all your databases and they have to comply and confirm. Since we don’t have that control and we never will, and things will only get worse, we can at the very least try to do better at filtering what we put out there to begin with.

For me, going back to my two points of trying to no longer create negative content or content with no value, I’ve removed about 100 articles from my own blog, where I do have control, and for those places where I don’t have control, I’m going to greatly limit the content I create at all. I also need to try and go outside more.