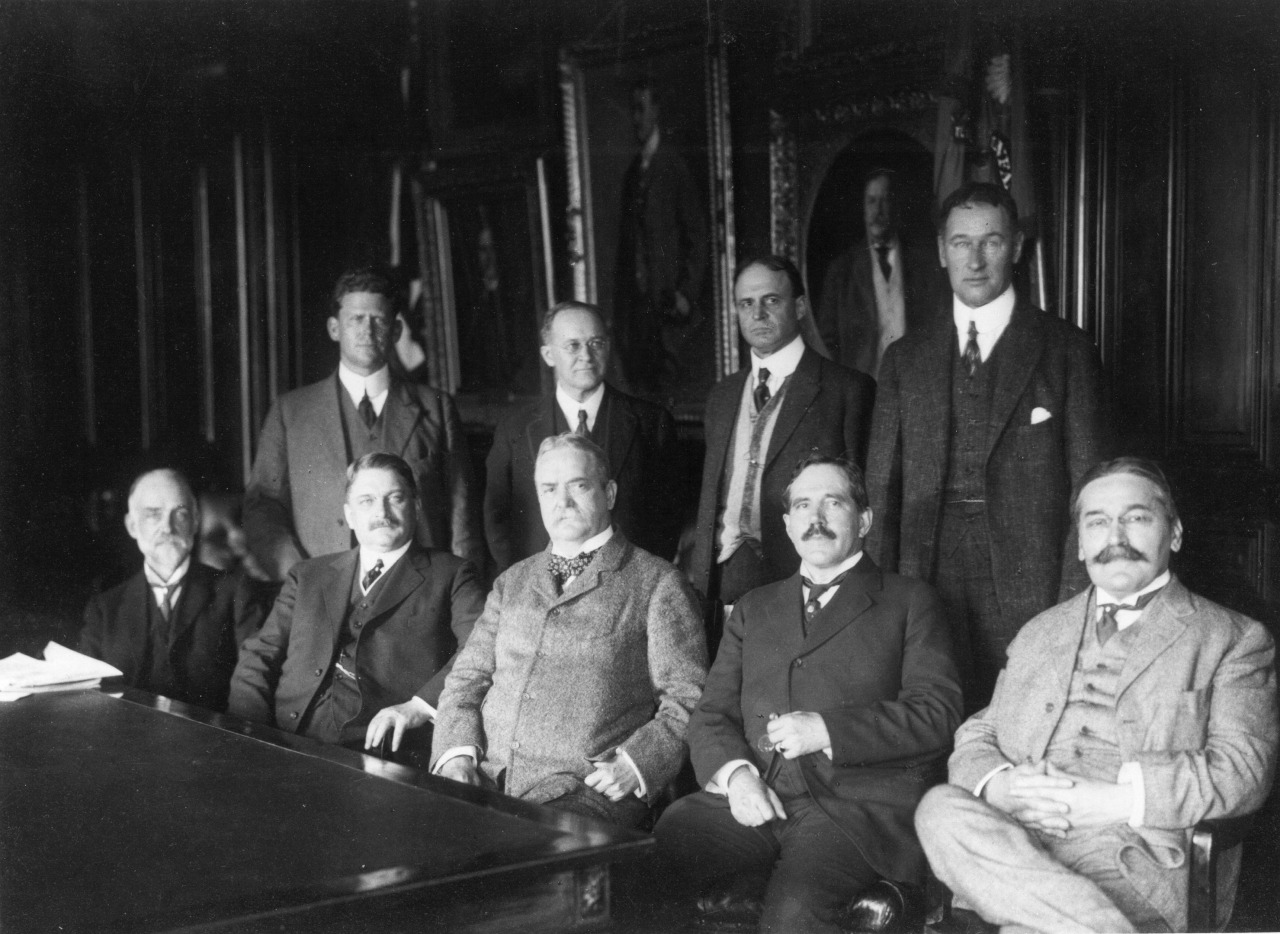 Of course, when any generalized statement like this is made, it should be a given always that it falls within reason, as there are always exceptions to the rule and extremes to consider. For example, whether it’s a job interview or a first date, showing up without having taken a shower, with mustard stains all over your shirt, in sandals and sunglasses, stinking of booze, is pretty difficult to get past.

It should be stated also that sometimes snap judgments are required. For example, when hiring for a job and being completely inundated with applications, it isn’t really practical to “give everyone a chance.”

However, at the point of actually meeting with someone (either virtually or in-person), the real problem that I’m talking about is our instant gratification, easily offended culture, that thinks of people in absolutes very quickly, writing them off after only the simplest of missteps, mistakes, micro-expressions, body language, and ultimately, misunderstandings.

The biggest reason that I don’t put much weight into first impressions is that you’re not actually meeting the real person, at least not yet. Whether nervous or confident, the person will be, to some extent, “putting on a show.” I don’t personally believe in second chances. What I mean by that, is that I don’t dismiss people so soon, to the point that there could be legitimate reason for a second chance to be required in the first place. In other words, I give people an adequate chance the first time around to where a second chance would never be appropriate or even a consideration.

Whether I’m hiring someone or firing someone, I don’t sweat the small stuff. If I come to a serious decision, I make it after serious deliberation or coming to an unsurpassable wall.

When firing someone, I don’t care if they make mistakes, needed some training, had a bit of a learning curve, or aren’t “the best” at their job. If they’re good enough and have a good attitude, I’m generally happy. It’s only when I realize that their mistakes are no longer honest, and are due to a flaw that’s in their actual character, like them simply not caring about their work, that it becomes a problem. When they don’t care about the work, the quality, being responsive with timely communication, begin behaving like flakes, cause petty drama, etc… is where I draw the line.

When I’m hired for a project, I do my best to make the client happy. While I’m not ever going to win any awards for the work I do (nor do I really care to), I’m still confident that I provide clean, quality, well-organized work. From every pixel, to every line of code. I simply care.

Some web designers can make a website pretty on the outside, but neglect the behind-the-scenes stuff knowing full-well that the client will never really know the difference. I have integrity in my work in that I make sure that even the stuff they don’t see, that they don’t even care about, that may only ever silently benefit them, gets attention too. That’s not the kind of thing that you can easily impress onto someone or showcase in your portfolio.

I’m a gentleman and I have empathy. That means that I care to treat people right, not because I have to or even that it’s the most efficient thing to do, but because it’s the right thing to do. That means to have instant forgiveness for silly mistakes, keep an open mind, and not give up so quickly at the first sign of trouble.

Sadly, not everyone shares that same level of concern for courtesy. I’ve seen all too often the dismissal of people over trivial things, often based on the arrogance of the person in a position to give them a chance, but refuse to over some minor thing like confusion over a meeting or having too much ego after a simple misunderstanding in communication, with the reaction after writing someone off to be that of flaky behavior like going MIA abruptly and treating someone with all the respect that comes with a non-response.

It’s no coincidence that those who succeed the most in business are often selfish or complete sociopaths and certainly think that they’re better than you. I’d much rather remain simple and laid back and lose the chance at higher levels of “greatness” or “success” than to ever give up any of my warmth and care for other people’s feelings. I wish to work with like-minded people that give each other a break, that give each other a chance, and that don’t expect instant perfection.