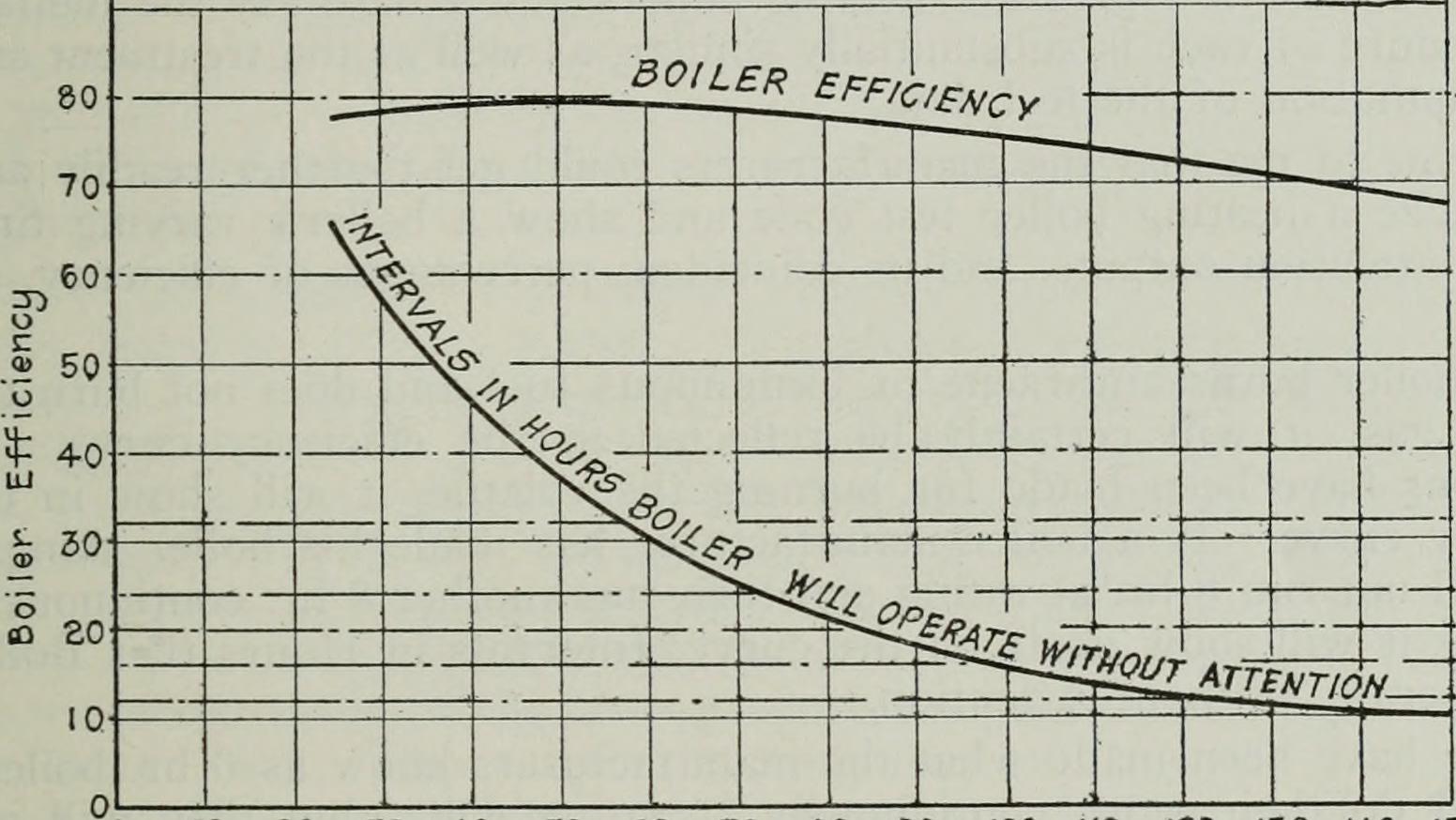 Education and experience never end. There truly isn’t a place you reach where you can finally say: “Alright; complete; my expertise is perfect.” Even the “10,000 Hour Rule” has its criticisms. That said, after 12 years of being a professional web designer, I’m confident in saying I’ve figured a few things out.

One of those things is pricing.

There is a lot of factors that go into correctly quoting a project: time, budget, skill level, keeping expectations in check, avoiding scope creep, and so on. Let’s take a brief look at the pricing models I’ve tried over the years:

Hourly is almost never seen as a positive for the person doing the actual work, and perhaps only conceptually misunderstood as being a positive by the person doing the paying. For workers who are efficient and exceptional in their work, they might get done quickly, only to be punished for this by losing pay. And for those workers that aren’t concerned about their work ethic, this often breeds an attitude that one better take their time, or really, procrastinate, to rack up those hours.

Sometimes, the person that’s hiring might have this model backfire on them, in that the professional estimates say 4-5 hours, but because of unforeseen issues, might exceed that greatly. Granted, legitimate professionals with ethics are probably going to give the client a heads up that the hours might exceed what was originally discussed, this still leaves the project unfinished and a question mark as to whether there’s enough funding to complete it.

While I now only superficially declare my hourly rate because people will request it, I pretty quickly abandoned this model early in my career for this next model…

Flat rates are an incredible improvement over hourly, but only for very contained, finite projects. Expectations are greatly improved for the client in that they now know the project will be completed for X amount, regardless of how long it takes. That’s great for the client, but a little risky for the pro because this is often the danger zone for scope creep to occur. That is, where a client intentionally (or unwittingly) begins to add in extra: “Oh, and can you also…”

And normally, the pro will be nice enough to say: “Sure, I can take care of that for you,” which might seem innocent enough, but can create an unhealthy expectation in the client’s mind that they can continue asking for little extras here and there, until the scope of the project creeps into an area that far exceeds the agreed upon price.

Sometimes, the pro can offset this issue by asking for additional funds and the client is cool with that, but sometimes the client might see this as a betrayal of agreement, especially if they are naive to the gradual build up of scope creep that has occurred.

Often, after the main project has been completed, the client requests updates here and there, on a piecemeal basis, which is generally fine, but not the greatest solution to what I think is the freelancer’s greatest struggle, steadiness in pay. It’s not that unusual to have a really amazing month one month, and a very bad one the very next.

The obvious snap judgment reaction to that, and perhaps fairly so, might be: “Then why not just get a normal job so that you can have a steady paycheck?” Well, as a creative problem-solver, I’m not very quick to give up on something I want. I’m a big believer in having your cake and eating it too. After all, what’s the point of having cake, if you can’t eat it? That sounds like some kind of punishment in Greek mythology. So, for the last 1-2 years I’ve been experimenting with a new model, that has proven to be quite successful…

I’ve worked up a hybrid solution that I think takes that proverbial cake, and offers the best benefits for both client and professional. This idea lives somewhere between a traditional employee salary and a one-off freelancer hiring. So, I get the steadiness of something that feels closer to a salary, and the client gets someone that’s closer to an on-call employee, without all that red tape hassle and of course without the price-tag.

The subscription is structured as a weekly fee, that’s automatically pulled from PayPal or card, and the price is based on the client’s budget and needs. So far, this has worked out great with most of my clients, in the average range of $50-$200 a week. The greatest mutual benefit is convenience. No negotiating or quoting or waiting for funds or payment every time something comes up. Clients just email me anytime with their questions or requests and I get them done. I’m essentially their dedicated webmaster for all matters of: web design, graphic design, SEO, marketing, social media, WordPress, security, etc.

The greatest benefit specifically for the client is more bang for their buck. As opposed to needing to put things on hold while building funds for larger lump-sum payments, they’re making a more manageable weekly payment, so that the work can continue as-needed.

The greatest benefit specifically for the professional is steady, ongoing pay. It offers me much greater stability and security to know that money is coming in every week. Even if they’re smaller amounts, having a healthy group of clients, it adds up.

It’s just a much more sustainable and manageable model for everyone, overall.

At a glance, it might seem like this model would have a lot of pitfalls. For example, why wouldn’t someone just pay as little a fee as possible (even though they could afford more), and then just take advantage, requesting advanced and timely work from me every single day. If this was a customer-based endeavor, that would likely happen. I’ve worked on projects where people do try to abuse you like that. It is very much an honor system in that sense. However, a client relationship is a much more intimate one, and so far, it hasn’t been a problem.

I generally like to get a quick outline of who the client is, their projects, websites, social media presence, and most importantly, their goals. Once a client has signed up for the subscription and work has begun, we’re in it together. Their success is my success. I definitely care about my clients and have their back, and so far, that has been reciprocated with fair pay, often great pay.

Just like past models were only stepping stones in order to reach this model, perhaps this model too, will be a stepping stone, and I’ll be onto the next thing 5, 10 years from now. But, I think I’m onto something, and I think now, it’s not a matter of finding a better model, but refining this one.