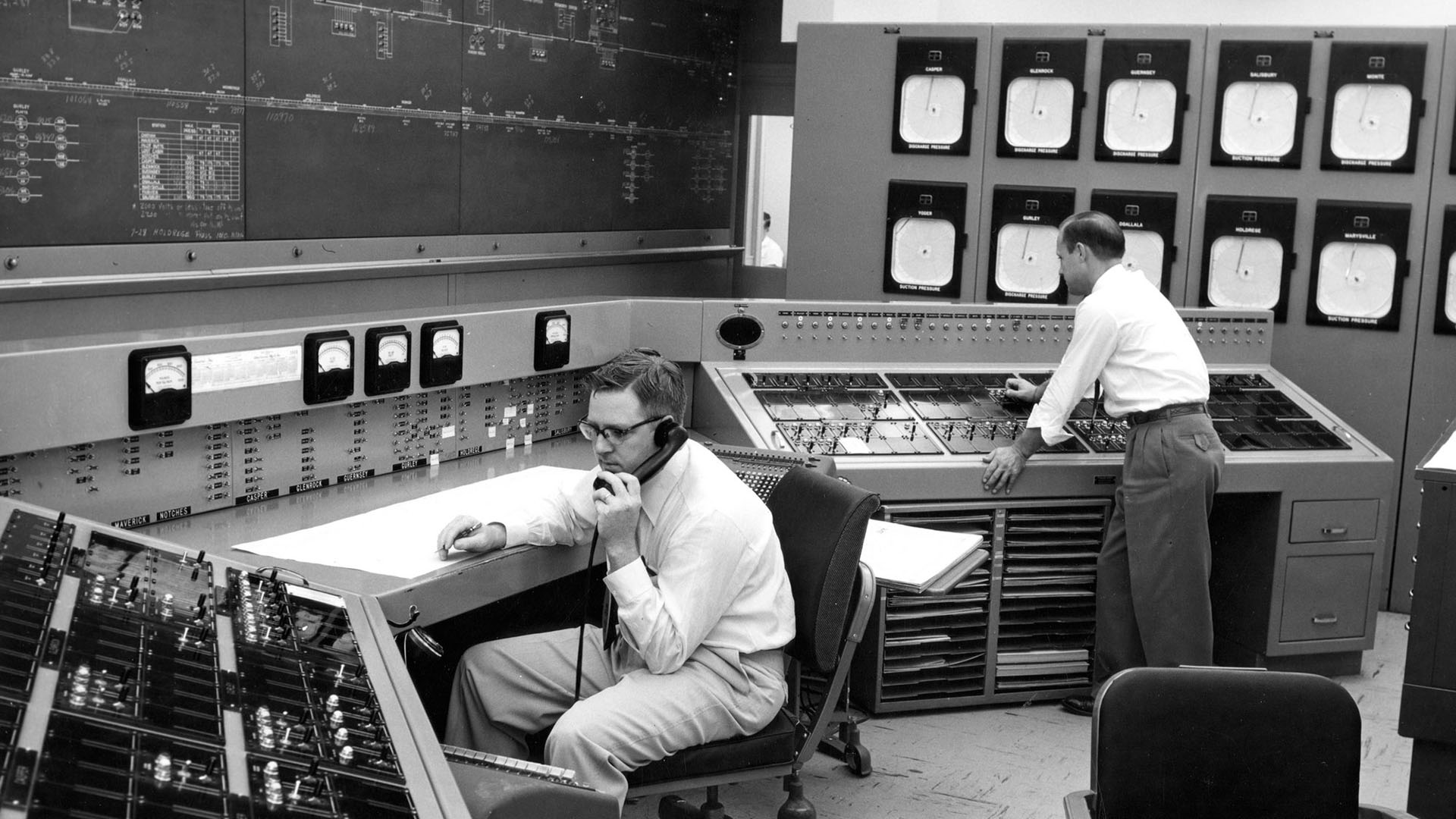 After over a decade of being a professional web designer and a webmaster for clients on dozens of different hosts, including all the most popular ones, I have to say, overall, Bluehost is still the best. Pay close attention to the fact that I emphasize overall, as this is very intentional.

The reason for this, is because I actually wouldn’t consider Bluehost to be the best in most single categories, but as a whole, is definitely where I’d recommend most people start with web hosting. It’s not the cheapest. It’s not the fastest. It’s not the most secure. It doesn’t provide the best customer support (at least, not anymore). Historically, because of certain moral clauses in its policies, it’s not the most open-minded and protective of the free speech of its customers either.

However, it’s good enough on all those issues and shines where it really counts for the end-user, the control panel, that it’ll likely always be my top pick for most people that are new to starting a website and hosting and probably for most people in general as well.

The reason I have such high praise of their control panel, is because they don’t have their own control panel. In other words, unlike most big host companies that attempt to create their own proprietary control panels that inevitably suck, Bluehost enlists the help of the most popular and battle-tested third-party control panel software around, cPanel.

cPanel offers a lot of control and a very easy to use interface, that most people, even those that aren’t so tech-savvy, should be comfortable using, to set up email accounts, add databases for WordPress for example, etc. cPanel also runs on Linux, which I’ve found to be far easier and more reliable to use than Windows, and serves as a much better environment for WordPress, the most popular way in the world to build a website.

A new and really cool feature of cPanel and potentially a huge money saver if you intend on running many sites over https (which I would recommend), is that they’re now offering free SSL certificates, automatically installed and renewed for all your sites. Traditionally, these certs were going to cost you around $10-$100/year per site, so this is a pretty big revolution for the push for an all-encrypted internet. Just note, you’ll need a VPS or higher host account with Bluehost to have access to this feature.

Or first, if you need more information, comment below to ask me anything or let me know what kind of needs you have for your website, how many sites you intend on running, etc., and I can recommend the specific Bluehost package I think you should start with, as Bluehost offers about a dozen or so different options.