We have become so socially-integrated online that it’s time to address the real-world positives and possible ramifications of this. Who does this affect? Almost everyone who lives in the internet-connected parts of the world. Have a look: 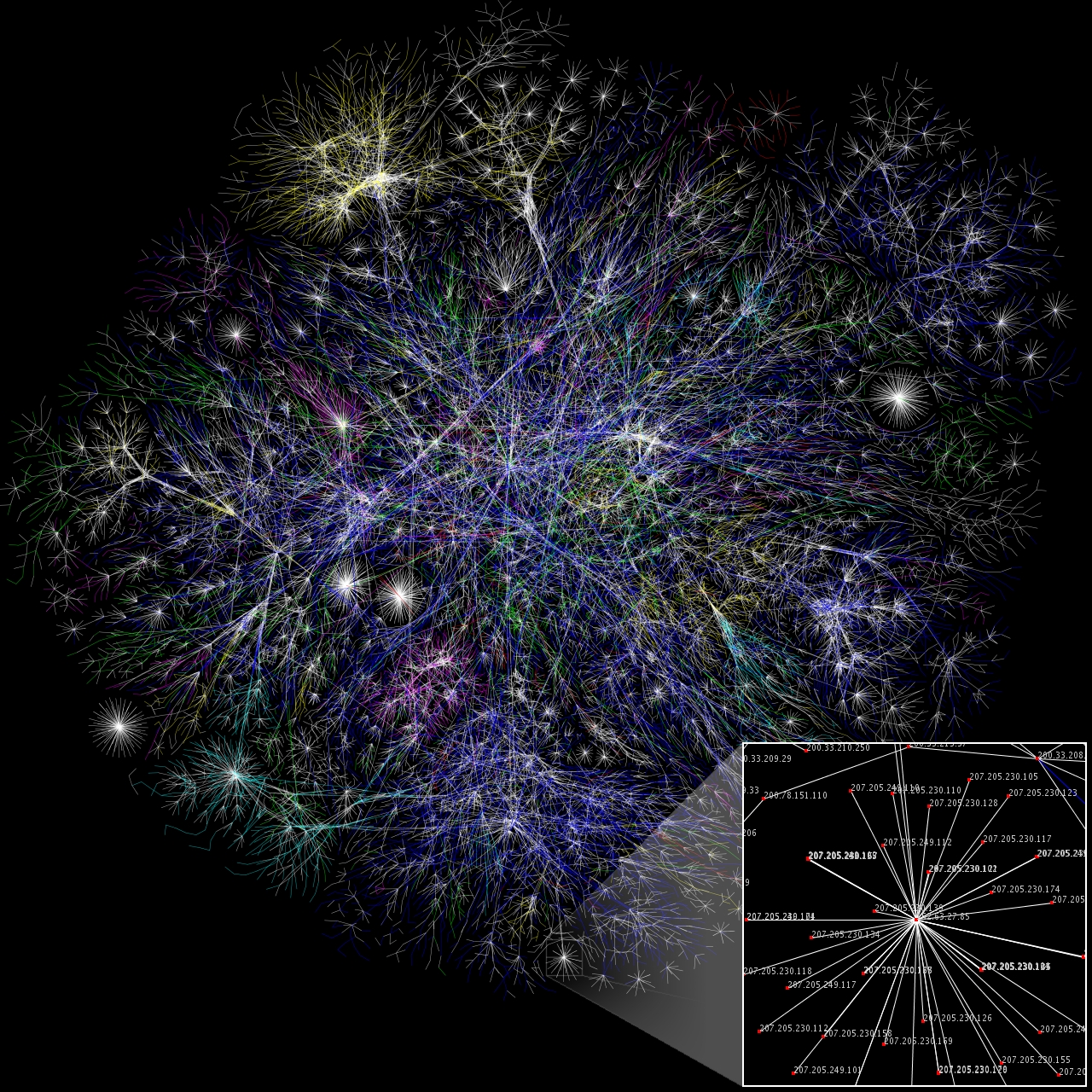 My Aunts, Sisters, Brothers, Nephews, old school teachers, friends, and even friend’s pets, they all have a Facebook profile. Granted, not everyone in every family even uses the internet at all, but they are still aware of it and affected by it in society.

It’s also time to label just what it is (before I move on) that we’re getting from these services, I like to call it:

These IGMCs come in the form of anything and everything a person might experience, think, or feel, even the basics, for example: telling hundreds or even thousands of people “I’m hungry.” What’s gratifying about it? Narcissism. And this is why these sites (Twitter in particular) are so wildly popular. Outside of IGMC, there isn’t much of anything else that you can do on Twitter. Whether you never help anyone out, lend money, share your food, or whether you’re working in impoverished villages to bring them basic necessities, we’re still all selfish to a degree.

That word has a very negative connotation, and for sure, some forms of selfishness affect others quite negatively. But, it’s important to realize that everything we say or do is self-involved. It’s basic psychology and instinct; it’s natural. So, even when someone is helping someone else, of course the act of it is good and the person benefiting is happy, but it still serves to make the person doing the good deed feel good and is why they do it in the first place.

The primary focus of social networks is for people to mind-dump. Even if you’re alone physically in the real world, there is always someone online that will listen to you. I’ve seen Facebook used for everything, from the aforementioned “I’m hungry.” to “My best friend just died.” comments, where they’ll receive very quickly, humorous responses for the former and sympathetic responses for the latter. Basically, whatever they were fishing for.

I would personally never talk about a loved one’s death on Facebook. To me, that’s disgraceful, but that’s me. Everyone who uses Facebook, Twitter, or another social media platform, uses it as an outlet for one thing or another, again: IGMC, to find out if anything fun is going on that night, to reconnect with old friends, to get a ride, to invite people to events, and even to find dates.

The question is How does this affect the real world? and Are we, in fact, more connected, or less connected because of social media? I think it really depends on if you can leave the internet at home when you go out or not. With smartphones, it seems to be more and more difficult. I really want to hear comments on this. Think back, how many times have you gone to an event or party and half the people were on their phone instead of socializing with the in-the-flesh people around them? For me, too many and it really is sad.

But wait, that was true for certain before smartphones even, with texting, but not quite as distracting. What I’m now seeing more of is people watching YouTube videos together on smartphones. So, again, it begs the question: are we more connected or less connected because of technology? I don’t know about you, but the line has become very blurred for me.

I think it’s ultimately up to each individual to decide what’s healthy for them and their loved ones. When I leave the house, part of my thinking is: “Getting away from technology and going outside!” On the opposite spectrum of that, might be that “bad” selfishness I was talking about earlier. I’ve heard stories of people talking on their phones during a date! To me, that is very rude. I just don’t know if people realize though. They are so self-involved and connected to the internet that they forget about their real-world surroundings sometimes.

The internet is great for many people to connect around the world. Those who cannot leave their homes or thought that they were too weird to be socially acceptable, have now been able to find others just like themselves. However, for the rest of us, what long-term psychological detachment issues might this cause? I can, without a doubt, tell you that I communicate more with family and friends online than in real life and it’s disappointing.