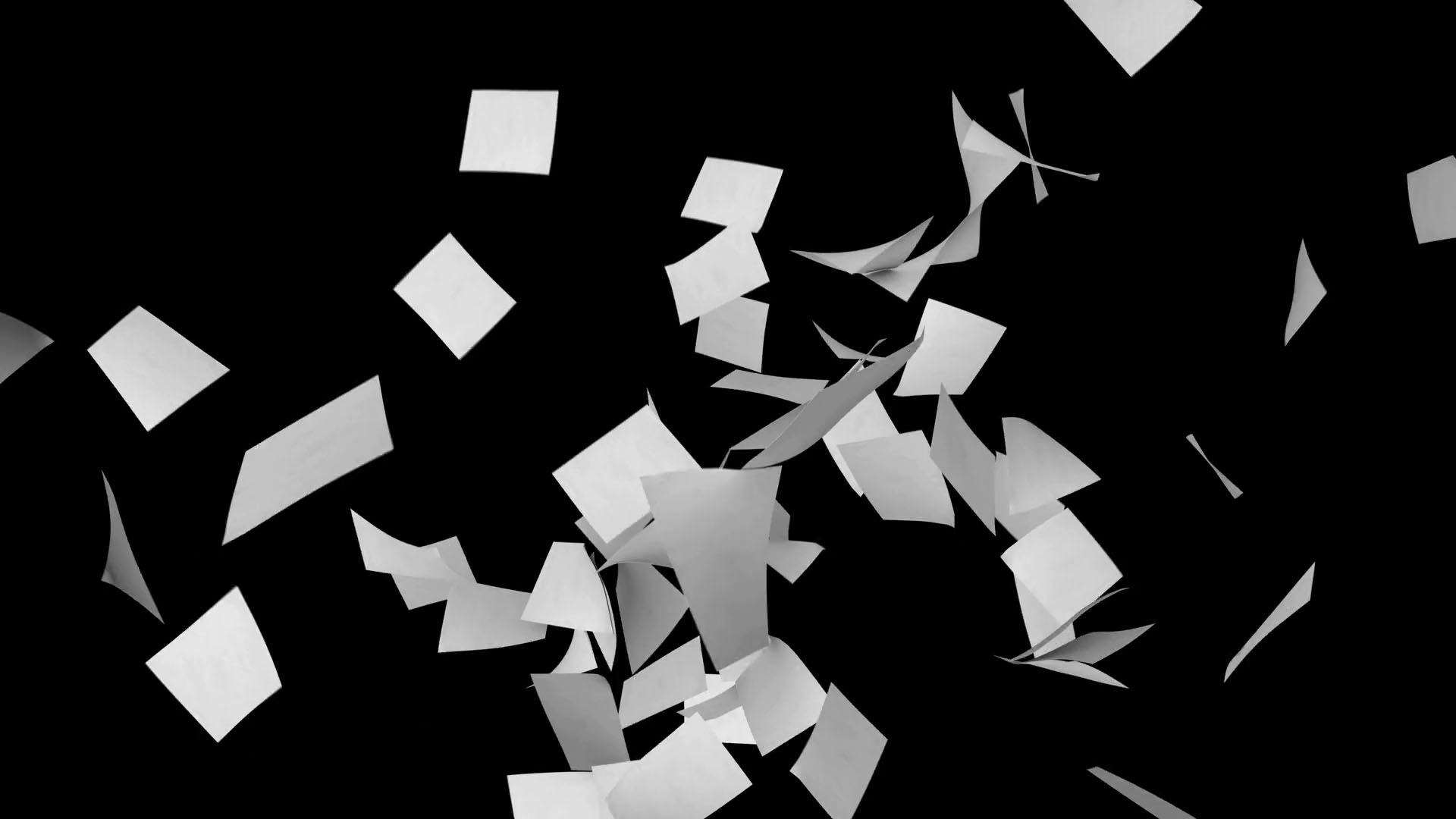 UPDATE — I’d like to quickly create a preamble for the point I’m trying to convey. I’m in no way, shape, or form attempting to bash or dissuade people from going to college. This isn’t an examination of college education itself. What I’m really addressing is the faulty societal views that some people have of what a college education “means.” To be clear, I think for some, there are plenty of wonderful reasons to go to college.

Ironically, many people (including some who were formally educated with college degrees) have a very limited way of looking at education. The line of thinking that you’re a loser, not very intelligent, and unlikely to get a job outside of mopping floors or flipping burgers because you dropped out of school or never graduated or went to college, is very common in our society. Ironic, because nothing could be more ignorant. This idea that someone who went to college is “smarter” than someone who has not is a tired one, one that I’ve seen disproved many times.

The story of the high school dropout going on to start their own successful business is not a new one and I’m sure we’ve all heard one or two famous ones by now. This isn’t an exception to the rule or some random anomaly; there’s a very good reason that many of the most successful people are dropouts. The first thing to consider is why someone dropped out. It’s easy to assume they couldn’t hack it, had problems at home, or were simply lowlife criminal types.

The truth is, many of us drop out (yes I’m a dropout too) because we’ve carefully considered our options and decided to not be trapped by conformity or the parent/teacher scare tactics of being a burnout unless you go to a great college and made our own paths instead. I was only 19 when I had my career path mapped out, and I’m 100% self-taught.

I’m in my mid-twenties now and most of my friends are still scrambling to figure it out, in college, or have completed college, but decided that wasn’t really their passion or those that did the exact, by the book steps to success, which is great (I’ll discuss those career types later).

The biggest problem with those who seek formal education, is that they’ve put themselves in a box. They look at the courses and degrees a college offers and then try and decide from there instead of simply thinking to themselves “What makes me happy? What could I be passionate enough about to do day after day, hour after hour?” The train of thought is usually more along the lines of “What college can I get into? What degree can I afford? What pays well?” This is why people get stuck in dead-end jobs that they hate.

I say, decide what you want to do first and then build from there. If it isn’t even a job anyone has heard of before, so what, invent it and then do it, that’s essentially all anything ever was in the first place, an invention. Someone made something up or did it out of necessity and then it became their job.

Now, here’s where the archaic education system is mandatory. If you want to be a doctor or lawyer or accountant, most, if not all businesses require a specific college degree. If you want a career like that where you know it’s a prerequisite, there’s really no other choice; it doesn’t matter how much experience you have.

Here’s the real kicker though, and I hear this all the time, even after earning that piece of paper that gets you in the door or an interview, even after landing the job, most still aren’t prepared. Most formal educations really don’t prepare you for the real world. I’ve heard often that once someone lands one of these jobs that they’re still essentially completely lost and learning from scratch how to do their job.

So, with the mandatory formal education exception out of the way, here’s the bottom line: experience is the very best education anyone can get. If what you want to do won’t require a bunch of red tape, what are you waiting for? Just start doing it.

I know this conversation runs much deeper with the quality of our education system, the economy, and more, so I’d love to get your take on this in the comments below.